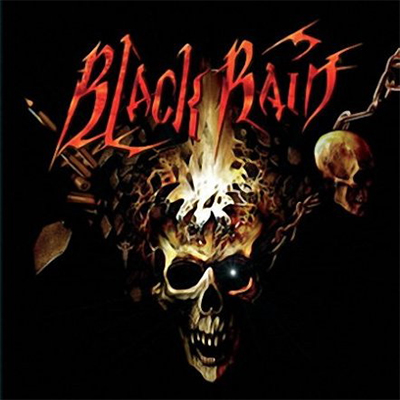 The contract was signed the 6th of june 2006 (06/06/06). Was it a sign ? This untitled album took 3 years to be composed and recorded. At that time, the band didn’t think about touring. They couldn’t imagine they were going to play music together 10 years after. It was much more the project of 4 highschool mates that played a kind of heavy metal like every other band from their place. But sometimes you can recognize some components of BlackRain way of doing music. The CD has a mistake. The titles “Awake” and “Hate, Disgust and Power” have been exchanged, so those two titles don’t fit with the songs. The rights of this CD has been recovered by the band the 06/06/16 but for now, they don’t plan to release this CD again.