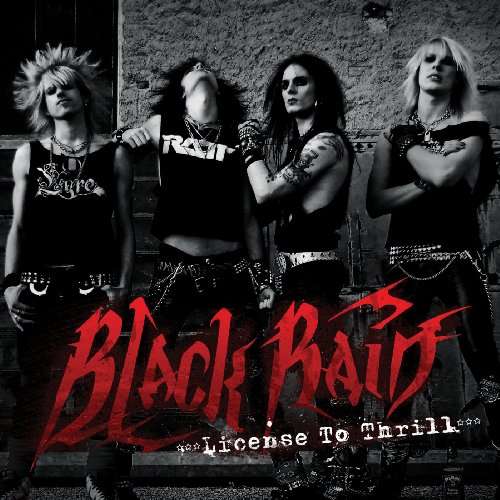 The roots of BlackRain according to the first fans

The album is produced in a french home studio by Johnny Rocket and mixed by Chris LANEY (CRASHDIET, EUROPE, CRAZY LIXX, GLORIOUS BANKROBBERS …). The first 3 titles are from “Innocent Rosie” Ep: “rock your city” (a huge sleaze anthem with his big chorus)), “innocent rosie” (and its superb rhythm and especially the excellent singing of Swan), “NASTY” (a good piece of kick ass rock). This album has been composed after BlackRain came back to their first tour in Japan, and discovered there bands like Hardcore Superstar, Crashdïet, Buckcherry, Andrew W.K.  Even if Iann Lewis is credited as drummer, the drums has been recorded at Taurus Studio in Geneva by Kenny “Big Balls” Snake just before he left the band. It’s the last album that will be composed altogether during the rehearsals of the band. Today, it is still considered by lots of old fans like the most incredible album BlackRain ever made. According to BlackRain members, this album is much more a first real attempt to find their way of making music.
Initially released by Thundering Record, the contract has been broken and the CD has been released in Europe by Listenable Music. You can sometimes find the first edition of “License To Thrill” with and alternative cover : 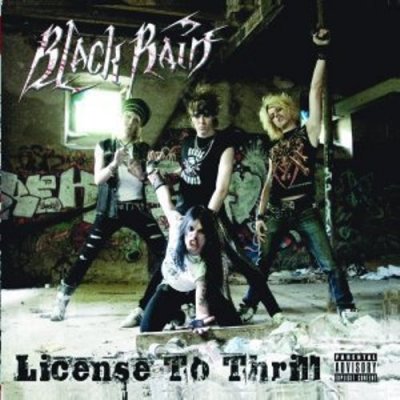 or the japaneese edition : 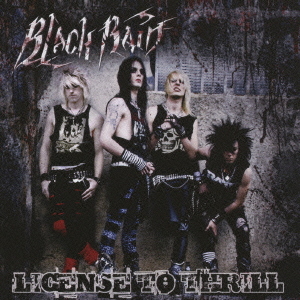