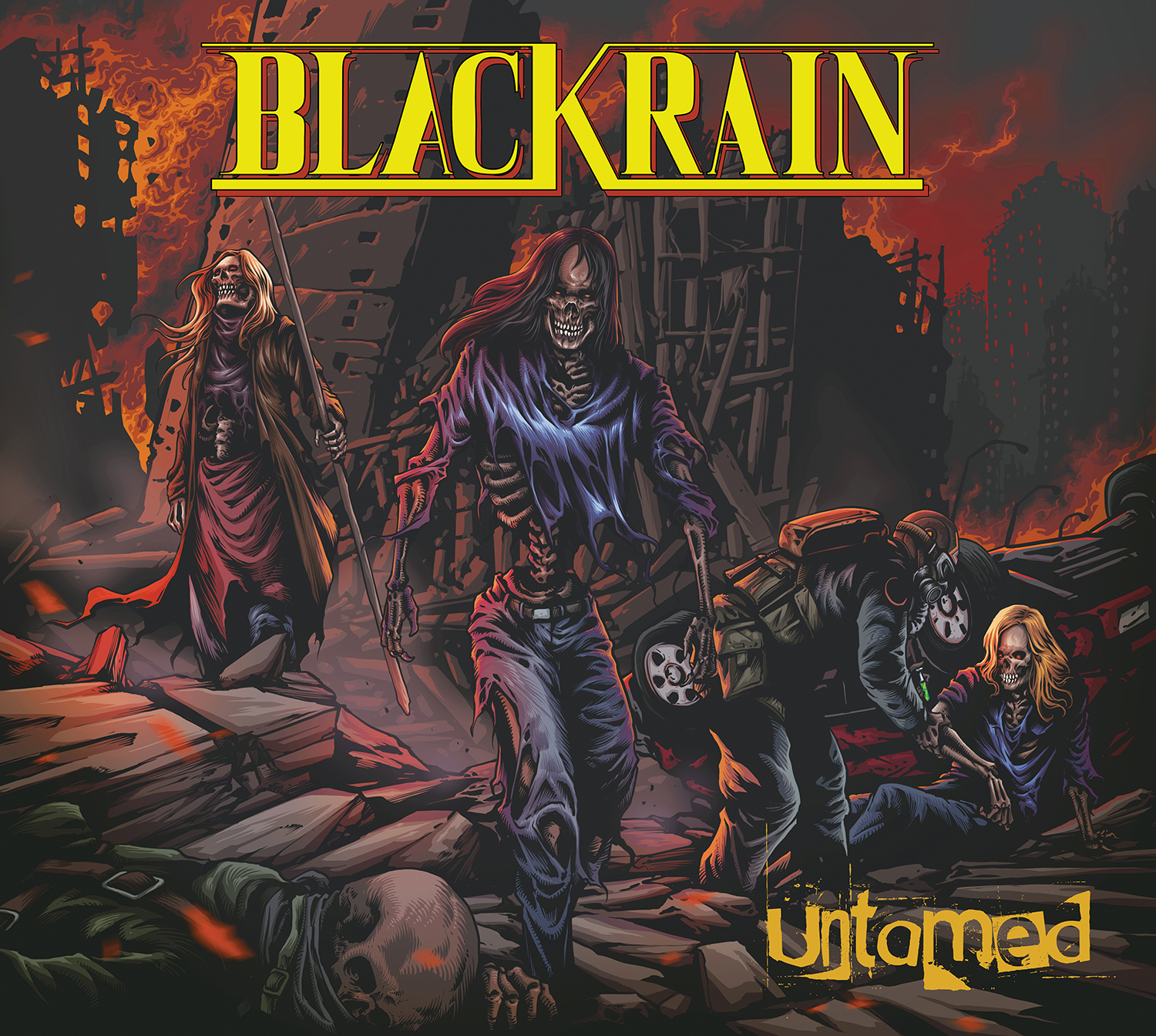 New album “Untamed” is out. Order it here !

“Neon Drift” is out

“Summer Jesus” is out 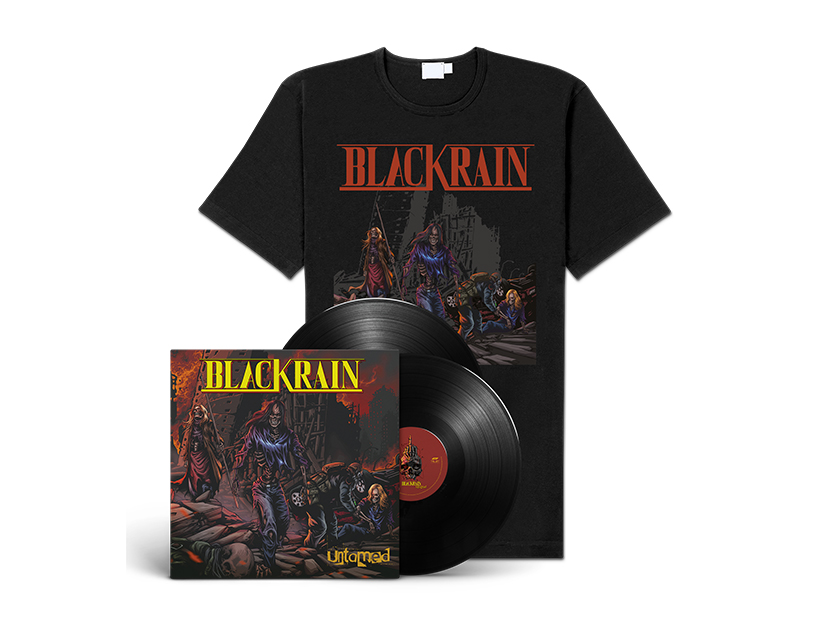 CD Digipack, Double LP and/or exclusive tshirt only on : https://shop.steamhammer.de/artists/blackrain/store 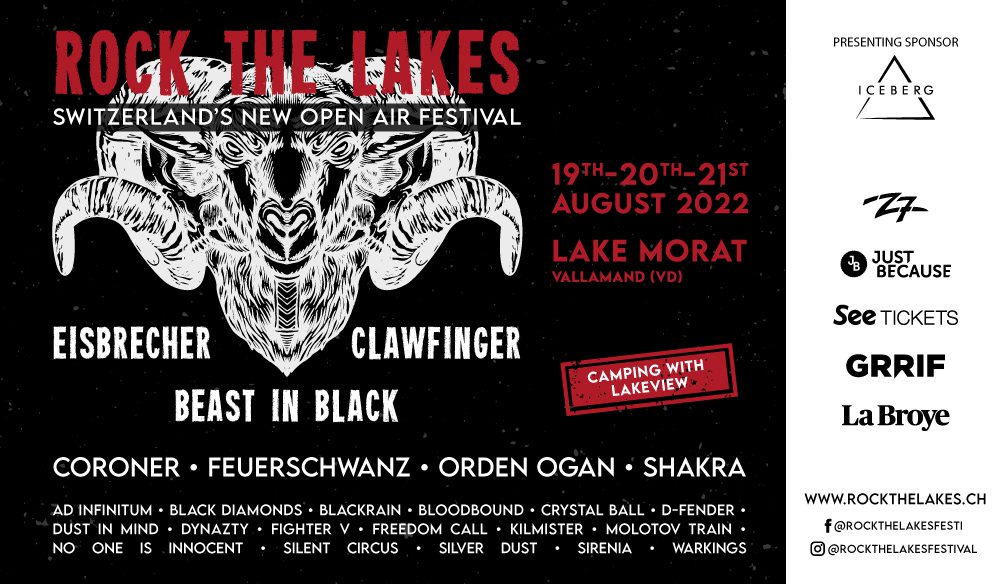 BlackRain to play in the free world

BlackRain will play at Rock the Lake Festival the 21th of August in Vallamand Switzerland. No mask , No pass, No bullshit, JUST FUN !!! 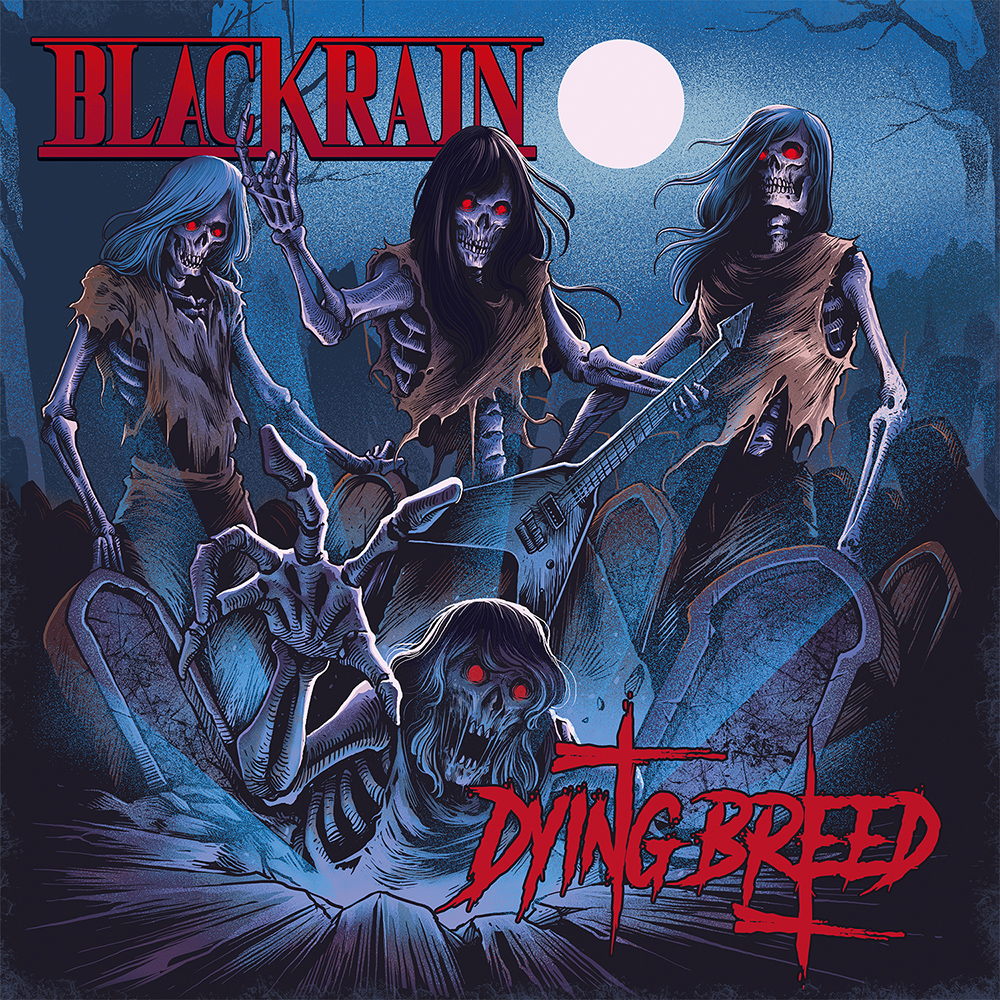 Today is the day. We’re happy to release this new album. 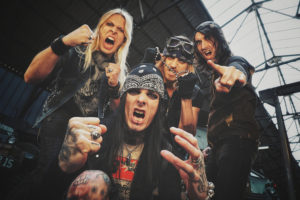 New studio album by the french Hard Rock band BLACKRAIN has been announced for September 2019 For, having formed in 2006 in the French Alps and with five albums under their belts, countless concerts in France, Europe and even Japan and Tunisia, BlackRain know for a fact this forthcoming year is undoubtedly one more step […]